The 2012 Federal Budget only contained few surprises as many of the measures had already been legislated or pre-announced.

The main winners were lower income earners, families and the elderly.

The key new announcements include:

The Government has also confirmed that:

The uncertainty around the concessional contribution (CC) cap for people aged 50 and over has been resolved in the short term. On 1 July 2012, the cap will halve from $50,000 to $25,000 for all super fund members aged 50 or over, regardless of their account balance.

The plan to allow those aged 50 or over to contribute up to $50,000 pa if they have less than $500,000 in super will be delayed until 1 July 2014. This is to give the Government time to work out the details regarding how they are going to monitor account balances and implement this measure.

Super fund members aged 50 or over should:

As reported in the media before Budget night, the Government plans to increase the tax on concessional super contributions from 15% to 30% from 1 July 2012 for high-earners on more than $300,000.

While this has made employer super contributions (including salary sacrifice) less attractive for individuals who
are required to pay 30% contributions tax, it’s still 15% less than the marginal tax rate of 45% they would pay on their salary.

The personal taxation changes legislated as part of the Clean Energy (Carbon Tax Relief) Package will take effect on 1 July 2012 and on 1 July 2015, including:

These changes will mean modest tax savings for people earning under $80,000.

As originally intended, the Flood levy will cease on 30 June 2012. This means people earning over $50,000 pa will have more available money for the 2012/13 financial year and beyond.

Tax may increase on certain employment termination payments (ETP) such as golden handshakes.

People who know they are going to receive an ETP soon, may want to negotiate for the payment to be made before 30 June 2012.

The plan to allow taxpayers to claim a standard deduction for work-related expenses when completing their tax returns has been dropped, as has the proposed 50% discount for the first $500 of interest income.

Company tax reduction not going ahead

The planned reduction in the company tax rate, from 1 July 2012 for small business and 1 July 2013 for other businesses, isn’t going ahead. This is a permanent measure and will be of particular concern to small
business owners.

The Government confirmed that the 2011/12 minimum pension drawdown levels will continue for another 12 months before increasing to the ‘normal’ levels from 1 July 2013.

For pensioners who receive enough of a pension this is good news, as they won’t be required to draw more income than they need. As a result, they can keep more money in their pension account, and not be taxed on investment earnings. Also, they won’t be forced to sell investments that may have recently fallen in value to fund the additional income payments, and could keep more money invested to participate in any market recovery.

People aged 55 to 59 will be able to receive more tax-free income from a superannuation income stream/pension than they can in 2011/12. These increases result from the marginal tax rate, income threshold and LITO changes legislated as part of the Clean Energy Legislative Package (see Personal tax section).

A ‘SchoolKids Bonus’ of $820 a year for each child at high school and $410 for every child in primary school will automatically be paid to parents who are eligible for Family Tax Benefit Part A. This is to replace the Education Tax Refund which many eligible parents weren’t taking advantage of as they had to keep records of approved expenses and lodge a claim. The first payment is expected in June 2012.

The Government confirmed its commitment to the landmark aged care changes announced on 20 April 2012.

Under the ‘Living Longer Living Better‘ plan, the Government will:

For more information on what any of these changes may mean for you, please call Florisson Financial on (03) 6224 1002.

The information contained in this MLC Technical is current as at 9 May 2012 and is prepared by GWM Adviser Services Limited ABN 96 002 071749 trading as MLC Technical, registered office 150-153 Miller Street North Sydney NSW 2060. This company is a member of the National group of companies.

[1] Because LITO is a non-refundable tax offset, it can only be used to offset tax payable (ie any surplus offset will not be refunded).

[2] Net income for this purpose is taxable income less tax at marginal rates plus LITO.

[3] Ignores Medicare Levy, but includes LITO and SATO/SAPTO, where applicable.

[4] Assumes no income from other sources is received. 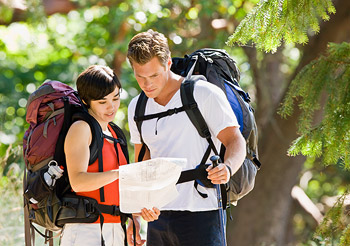 Banks require one to loan you money, accountants recommend them, and business owners think (or know) they need them; but are you […] 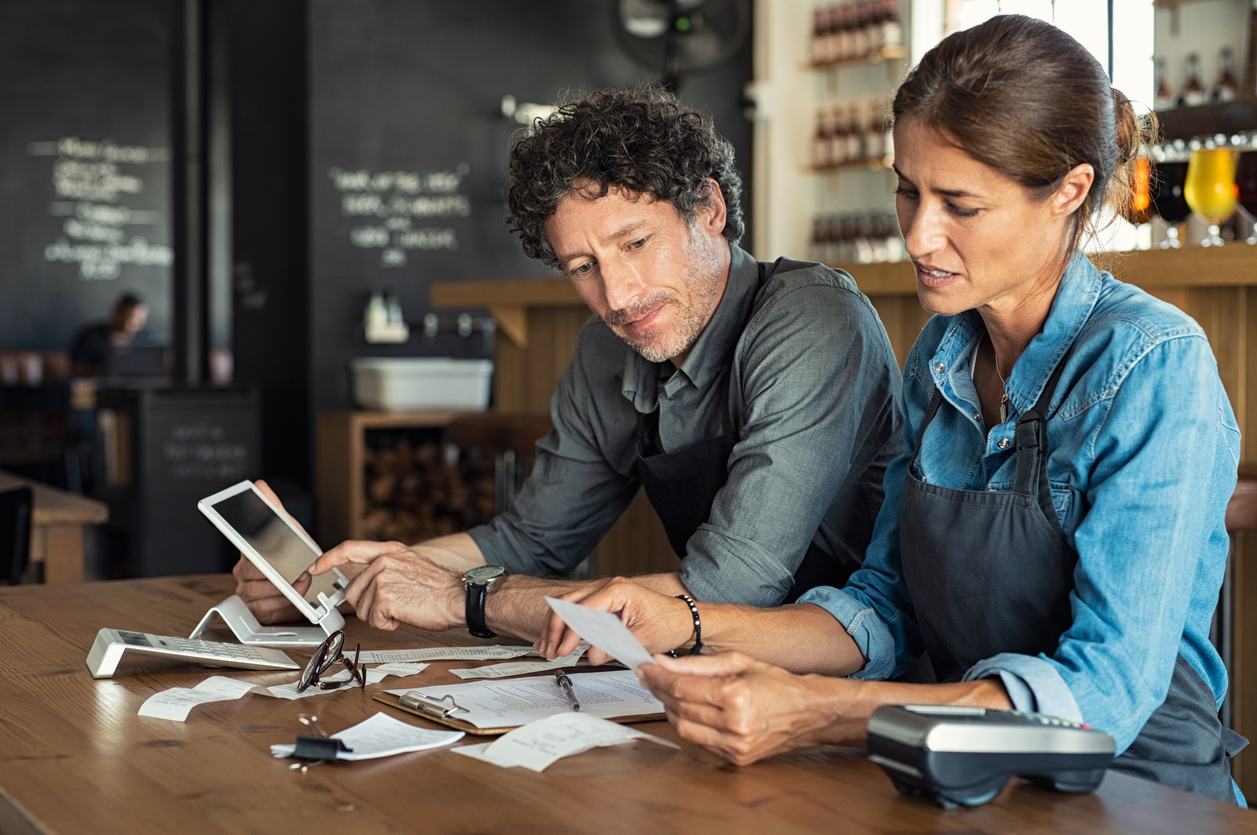 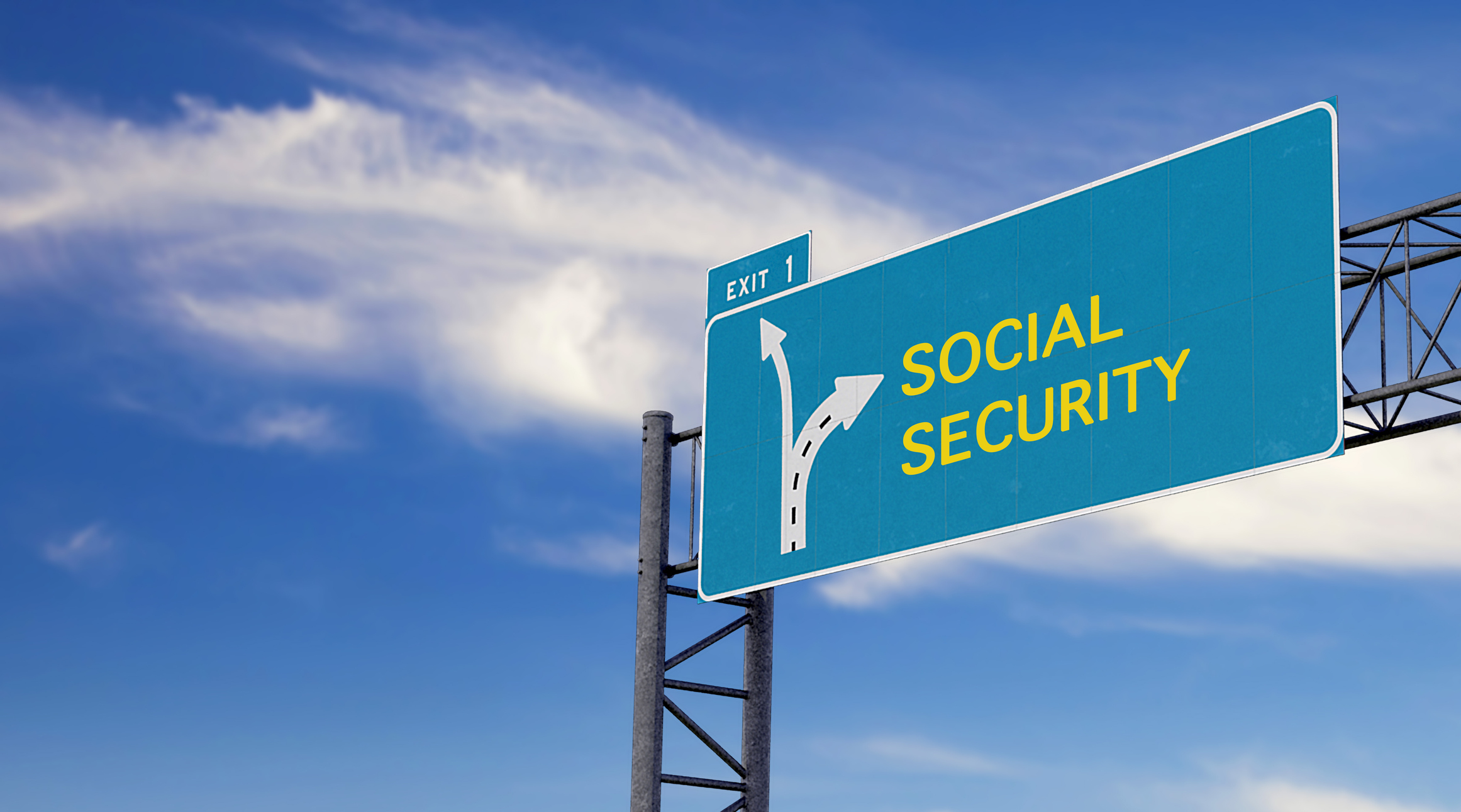 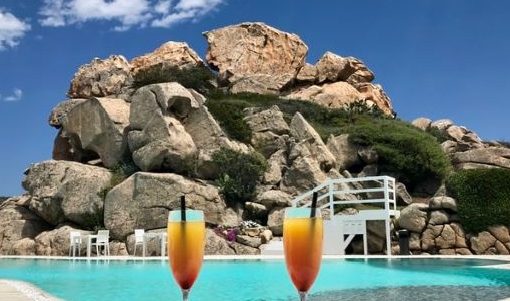 Whether you are a saver or investor is an interesting and important question because in the long run, it could make a […]