The benefits of long-term investing

Financial markets can be volatile; however, history shows that holding investments over the long term rather than trying to predict when markets will rise and fall, means you can be more likely to achieve your long term financial goals.

Long term investing means you minimise changes to your chosen investments through both the good and bad times. It involves allowing your portfolio to grow over many years instead of reacting to daily market movements, known as market volatility.

In the short term, markets can be volatile, however, over the long term, history has shown that markets tend to move in cycles.  While markets can face periods of rapid decline, they eventually recover and move on to reach new highs. For example, the market downturns following the September 11 terrorist attacks in 2001 and the global financial crisis (GFC) of 2008 were both eventually followed by strong market recovery, as Graph 1 below illustrates.

When you look to invest, the cliché is that you aim to buy when prices are low and sell when the prices are high.  However, we’re all human and this can be very difficult to do consistently for two reasons:

The case study below illustrates the benefits of sticking with a long-term investment strategy and not letting emotions guide your investment decisions.

The impact of transaction costs and taxes

Similarly, there may be tax benefits to long term investing by minimising the capital gains tax (CGT) payable.  If you sell often, assuming a profit, the tax payable and these costs can add up over time.

Your adviser can help you

Your adviser will work with you to develop a strategy to assist you to achieve your needs and objectives. This includes:

Long term investing does not mean doing nothing all the time. Your portfolio should be regularly reviewed and periodically rebalanced to deliver to your original targets.

Let’s look more closely at the market movements around the GFC.  John had investments worth $300,000 in September 2007.

Scenario 1 – John holds his investments over the long term

John’s adviser recommends that he holds his investments over the long term to meet his retirement goals. John does this and he is able to rest easy despite the market volatility. You can see in Graph 2 above that by February 2015, John’s investments were worth $420,760. John earned $120,760 over the period towards his retirement.

Scenario 2 – John is influenced by emotions

As the impacts of the GFC began to be felt, John’s investments started to fall.  John lost sleep and nervously watched the markets daily to see how prices would move.  John, fearful of losing his retirement savings completely, sold his investments and put the proceeds into a high-interest bank account instead1. John’s fear led him to sell his investments when prices were very low2 even though the markets continued to decline for a further 5-6 months. However, the market recovered and John had eventually regained enough of his confidence by February 2011. He was interested again in the prospect of rising prices and watching his nest egg grow. John bought back into the market3. By February 2015, John’s investments were worth $353,0924 instead of $420,760. Had John listened to his Adviser and stayed in the market, he would have had an additional $67,6685 for his retirement.

Corporate Authorised Representative, Florisson Financial Pty. Ltd and Nicole Florisson and Quentin Moncrieff are Authorised Representative(s) of  GWM Adviser Services Limited (ABN 96 002 071 74) an Australian Financial Services Licensee, registered office at 105–153 Miller St North Sydney NSW 2060, and a member  of the National Australia Bank Limited group of companies (“NAB Group”). Any advice in this document is of a general nature only and has not been tailored to your personal circumstances. Accordingly, reliance should not be placed on the information contained in this document as the basis for making any financial investment, insurance or other decision. Please seek personal financial, tax and legal advice prior to acting on this information. Opinions constitute our judgement at the time of issue and are subject to change. No member of the NAB Group, nor their employees or directors, gives any warranty of accuracy, nor accepts any responsibility for errors or omissions in this document. 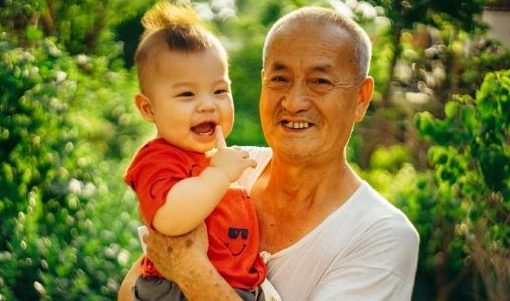 Many of us spend a great deal of time planning for our retirement but understandably, often do not put the same degree […] 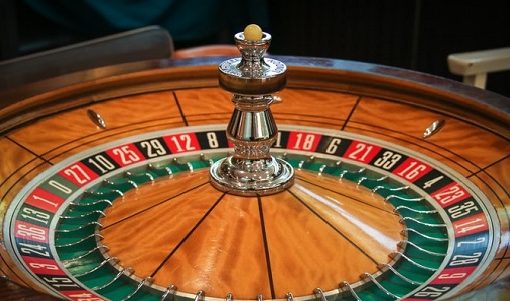 In the absence of retail, hospitality, cultural centres and sporting outlets, many of us have gravitated towards new activities to occupy our […]

Reach your goals with Xero Cashbook Xero Cashbook is cloud software that tells you everything you need to know about your finances. […]